Erin was a person who radiated inner light and was deeply good. She listened well and made you feel worth and valued.
Her laugh was contagious and her manner was infused with gratitude.

Erin was willing to fight through challenges, setbacks and difficulties because in the long run she was always hopeful for a better outcome. She did not allow obstacles and challenges to overwhelm or define her. Erin taught us all something about integrity not just in the sense of moral goodness and doing right by others, but in the sense of knowing yourself and trusting your inner compass.

A happy, bubbly child, Erin exuded joy and confidence. When she was in first grade she was diagnosed with dyslexia and attended Jemicy School in Owings Mills, MD for children with dyslexia and other language-based learning differences. At Jemicy Erin began to better understand how she learned and how to advocate for herself, not just in school but in all areas of her life.

“I want to inspire people. I want someone to look at me and say because of you, I didn’t give up.”

Erin then attended St. Timothy’s, a demanding high school in Baltimore, MD with an International Baccalaureate curriculum. There she flourished academically, athletically and in leadership roles.

Her next decision was to attend Wake Forest University. She immersed herself in campus life joining sorority Alpha Delta Pi, Hillel and was selected as the only student member of a university board that wrote academic policies. She was also head tour guide, Theta Chi’s little sister, and she helped start a campus support group who were survivors of sexual violence. An effort motivated by an experience of her own.

Home for a holiday break Erin was visiting a friend and was raped. It took her two years to tell her family. While looking for support after she returned to school, she realized that something had to be done for survivors and to prevent sexual assault.

Erin’s next goal was to go to law school to prepare for a career as an advocate for survivors of sexual assault. She had accepted a spot at the University of Maryland Francis King Carey School of Law and would start in the Fall.

On January 16, 2016, just a month shy of her 23rd birthday, Erin Michele Levitas left this world. Erin left us with a legacy to appreciate life, to change the world for those living with the pain of sexual assault and rape, and to eliminate the experience she and many others had from ever happening again.

Erin documented her journey through cancer. This Sunday Series Article highlights the change she made during her experience. 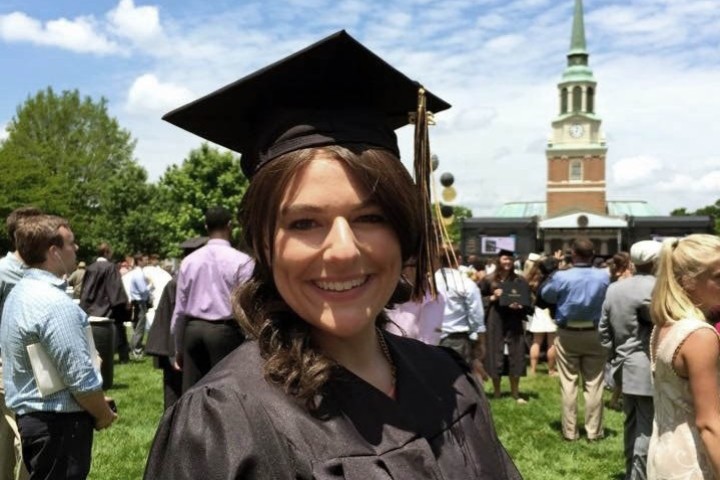 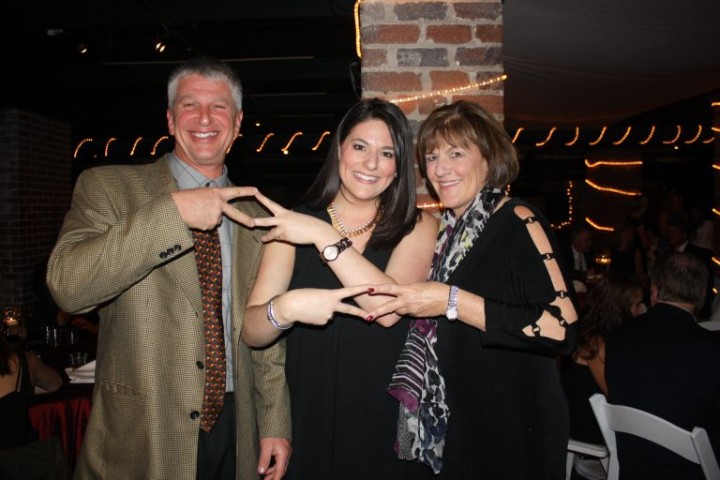